Bringing it up to speed

Can’t believe it’s been almost six months to the day since I have posted here but it certainly wasn’t for lack of something to say.  Quite the opposite actually.  So much has happened since March that I thought I would do a brief re-cap to catch myself up to speed. Ha.

Our daughter wrapped up her first season playing club volleyball.  What a great experience and so many new friendships made along the way. I have to admit, Volleyball moms are cool.

The Senator finished serving his third and final term in the Oklahoma State Senate. So much to say about that. 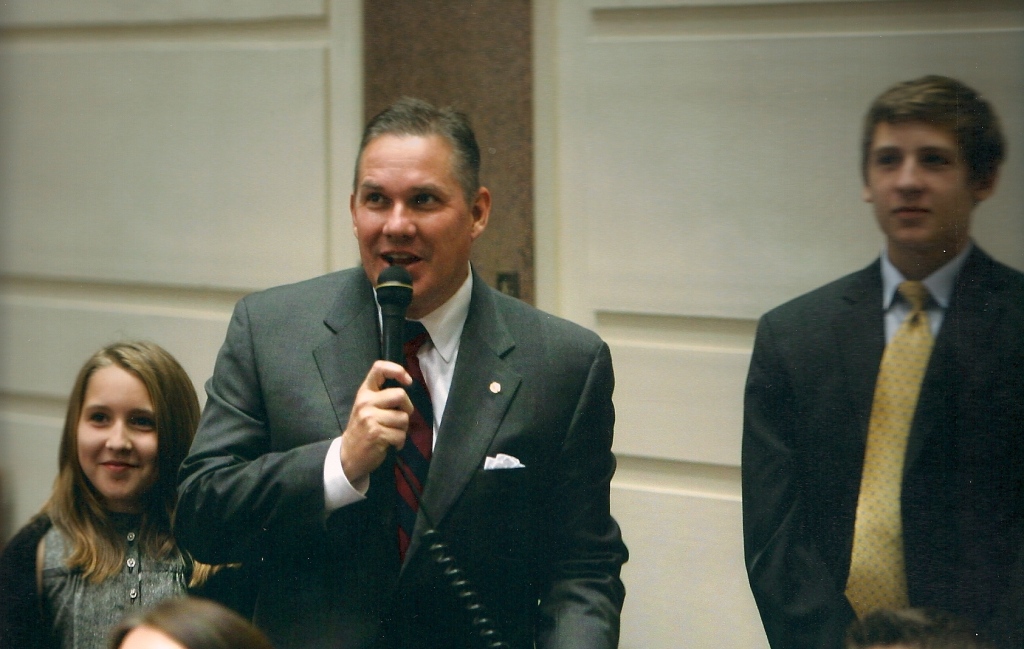 Somewhere amidst the chaos, I managed to attend a Conference in Colorado celebrating moms.

Some dear friends in this group! 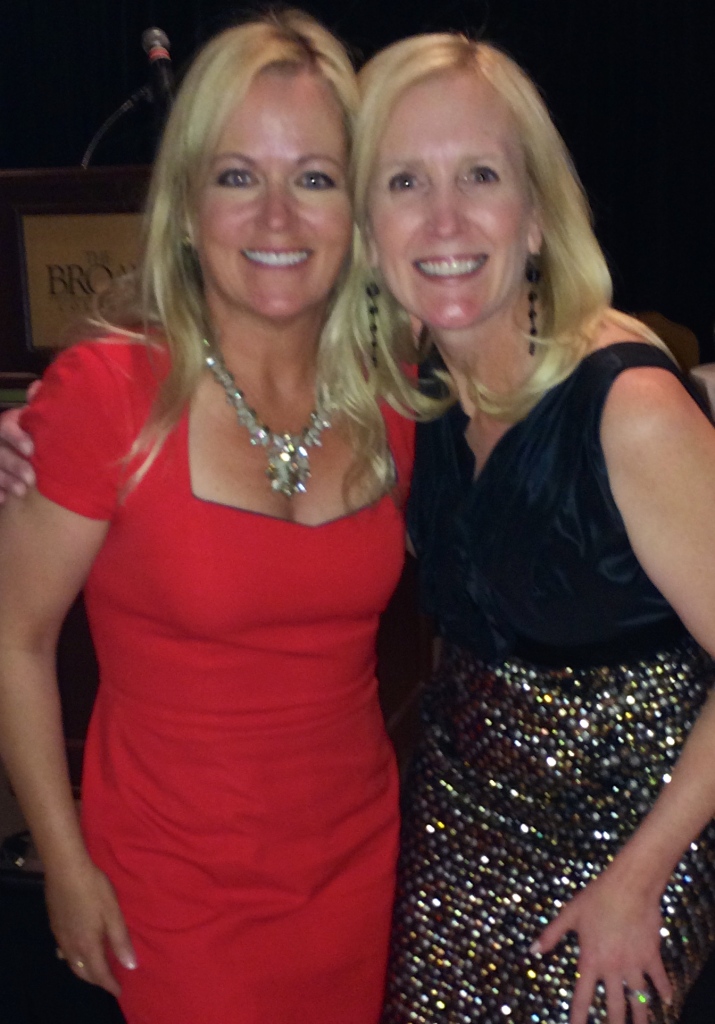 Our son graduated from high school in May. 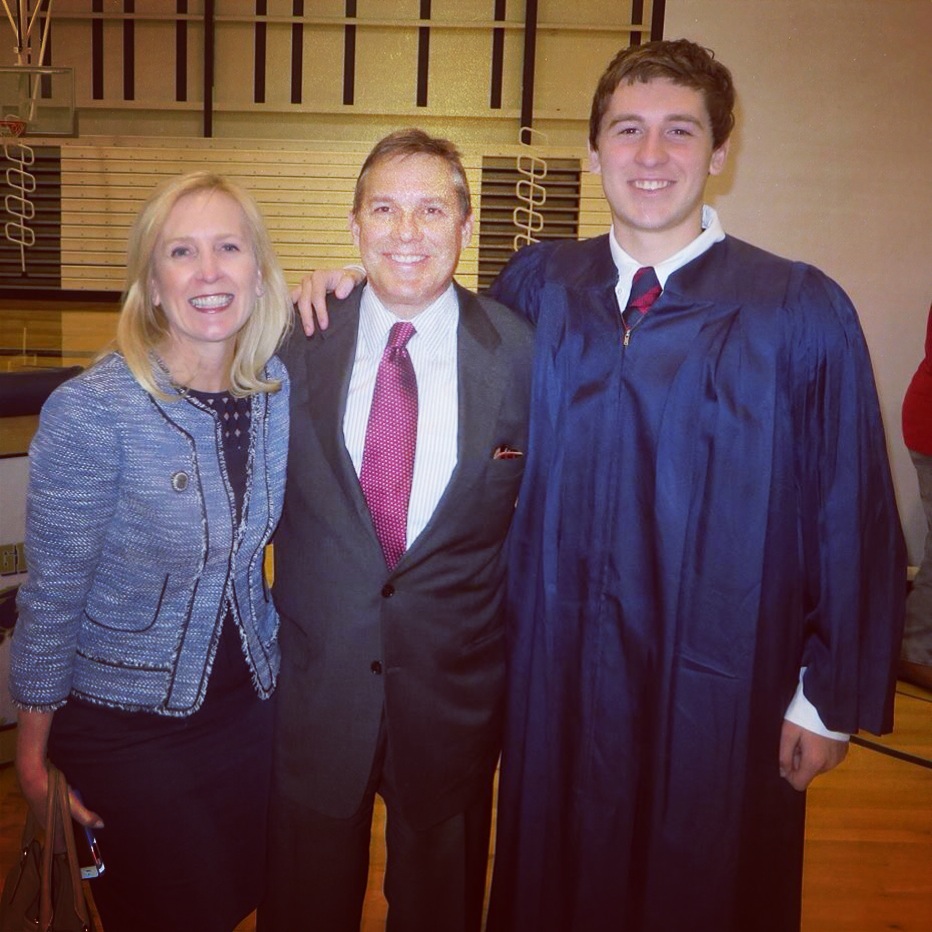 And, our daughter picked up a few awards at her 8th grade graduation.

The Senator ran for a state wide office and lost.  Much more to say about that too.

Then, we went to the beach.

Our son went off to college.

Our daughter is now in high school.

It has been a wild and crazy six months but the dog survived, so that’s something! 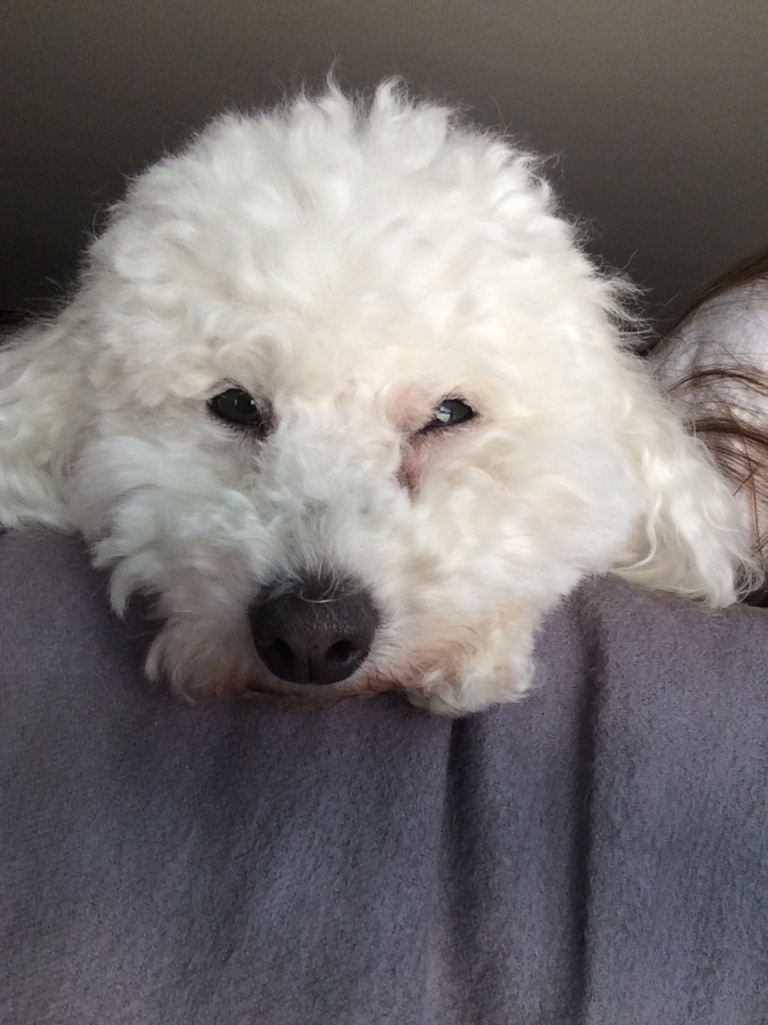