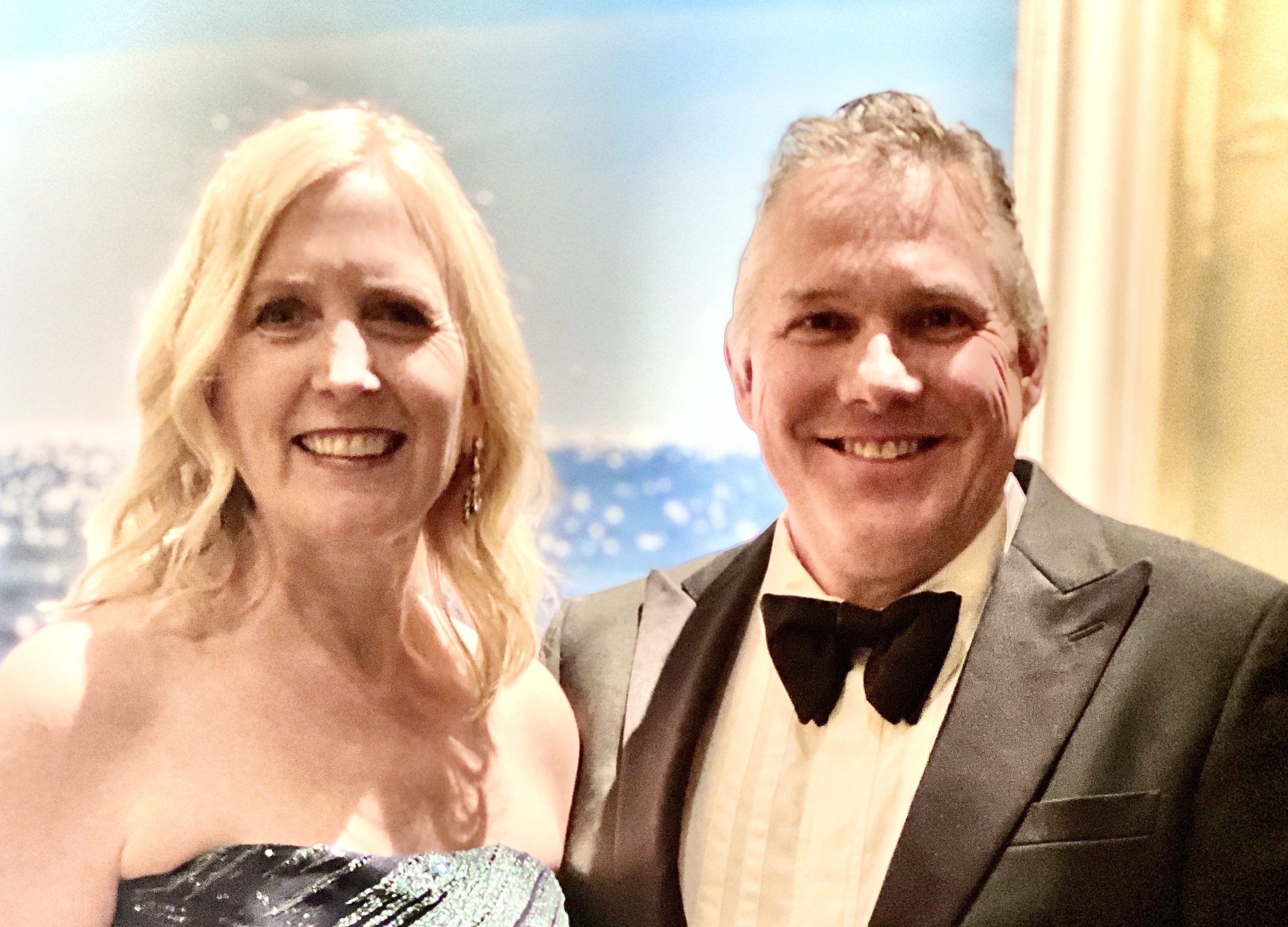 Last Saturday evening was the Speaker’s Ball in Oklahoma, an event that signals the Legislative Session is drawing near. I penned a few reviews of past Speaker’s Balls we attended while Cliff was in the Legislature. You can read about those HERE, HERE and HERE.… END_OF_DOCUMENT_TOKEN_TO_BE_REPLACED

I had the opportunity to meet Kevin Stitt last spring. The story of how my family met Kevin is probably no more unique than the next persons, but it has been a pretty cool experience in politics from the sideline and worth a post.

I spent the better part of my day today watching seven hours of Senate Confirmation Hearings for Cliff’s former colleague and friend, Oklahoma Attorney General, Scott Pruitt.  He has been tapped to to head the EPA, and in today’s polarized society, has come under… END_OF_DOCUMENT_TOKEN_TO_BE_REPLACED 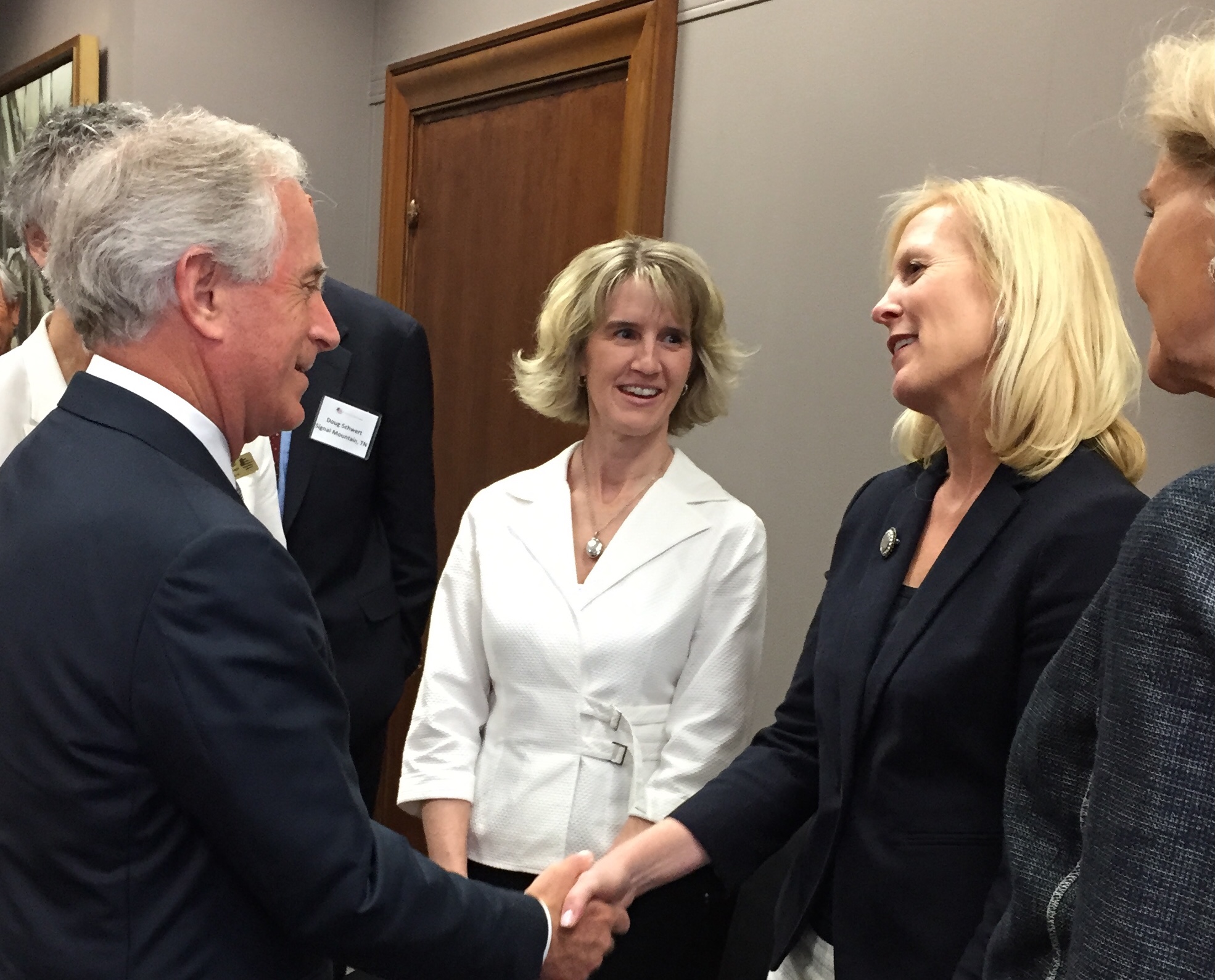 I spent some time this morning watching the Senate confirmation hearings for Rex Tillerson, Trump’s nominee to be Secretary of State, and it took me down a path to my past. Sitting at the front table with Tillerson was Sam Nunn, former U.S. Senator (D-GA),… END_OF_DOCUMENT_TOKEN_TO_BE_REPLACED

Along with what appeared to be a flood of Americans, I too, took to Twitter last night debating the merits (or lack thereof) for Meryl Streep’s manic diatribe about the 2016 Election and Donald Trump. I have been reluctant to share my politics on social… END_OF_DOCUMENT_TOKEN_TO_BE_REPLACED