The Speaker’s Ball, a Re-Cap 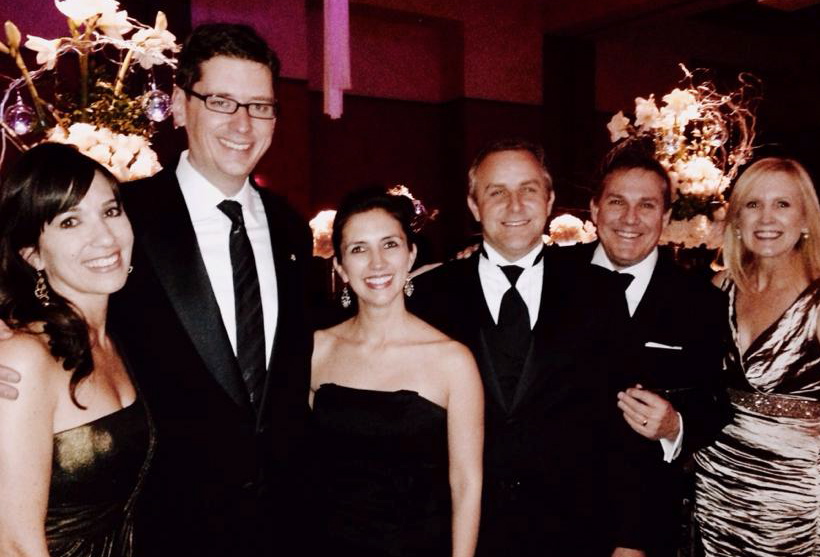 Last night was the Speaker’s Ball and the unofficial kick off to the legislative session! Man, was it fun!

I seem to write about this event every year because it has the feel of a back to school night.  Okay, maybe not a back to school night, but possibly that high school reunion where you have lost twenty pounds and are feeling good about it! But, what would I know about that!  Seriously though, the mood in the room really is full of anticipation and excitement for the upcoming session, everyone is dressed up and happy to be there!

The very first time my Senator and I attended this event,  I think he was one of two Republicans in the room. I was the other one, but only because the other side had been in control of both legislative bodies and the Governor’s mansion for decades. No surprise, considering this was before term limits had kicked in and prior to the Republican revolution in our state!  Technically, we weren’t very red.  All of the members present had been serving with each other for a very long time and knew each other very well.  Talk about being the new kids on the block! Even though many of my Senator’s colleagues were shocked we wanted to attend, and the other side thought we were nuts, it really was fun!  Fun as in there were no speeches, no political rhetoric, just a good band, bar and enough food and fellowship to go around. Plus, we made some new friends too.

The Senator and I continued to attend this event, and as the political demographics changed so did the party’s theme and venue.  There have been some festive years…

and some different variations on festive….one Ball held a charity auction which was a nice twist, another had the feel of a high school prom which was different but interesting!

Then, there was a weird year, before my iPhone was handy to snag a photo darn it!  At that notable Ball, the Speaker gave a political speech at great length on a stage surrounded by GO GO dancers.  I kid you not!

One might think he had had too much to drink when he started talking about being frugal and stealing towels and soap from hotel rooms, except it was a dry event.  In fact, he spoke for so long that most of the crowd sauntered upstairs during his speech to “party” with the fire fighters who were in town for a convention!

Another year had a Las Vegas feel with moving statues that spewed water into a fountain, theater lighting and a buffet, combined with political speeches, long lines and no where to sit. But, who needs to sit when you’re in Vegas! 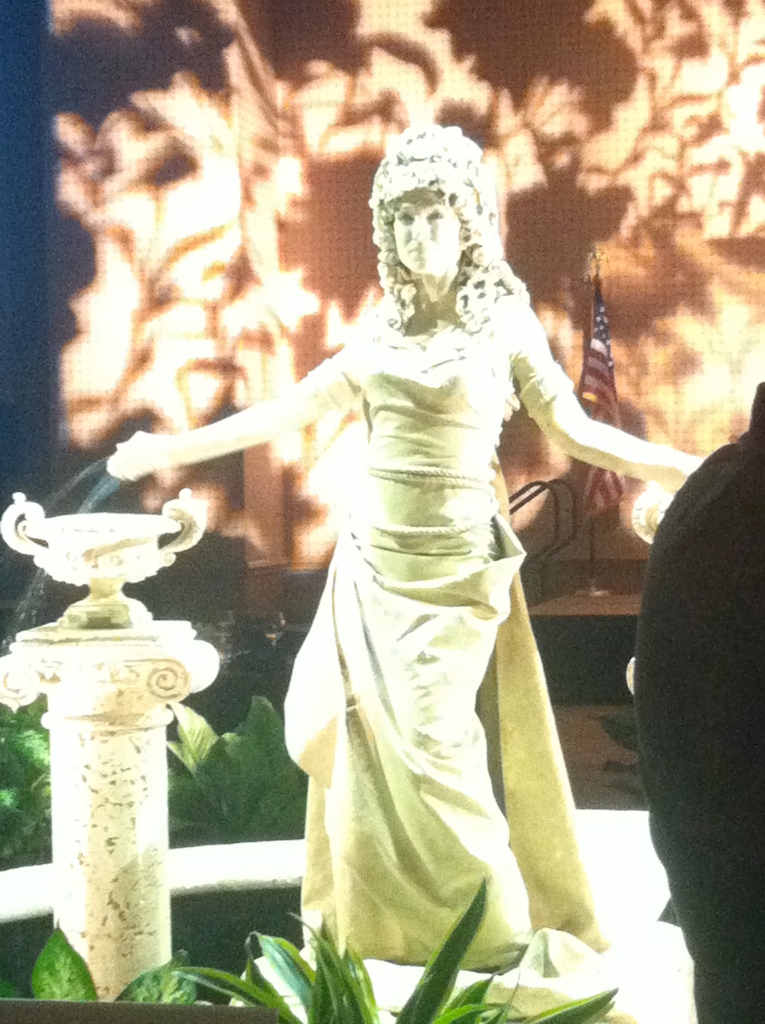 I remember hearing comments from political veterans of this event on how the times, they were a changing!

And, that was certainly true last year!  What an about face! Aside from this being the most beautiful party I may have ever been to in terms of decorations… 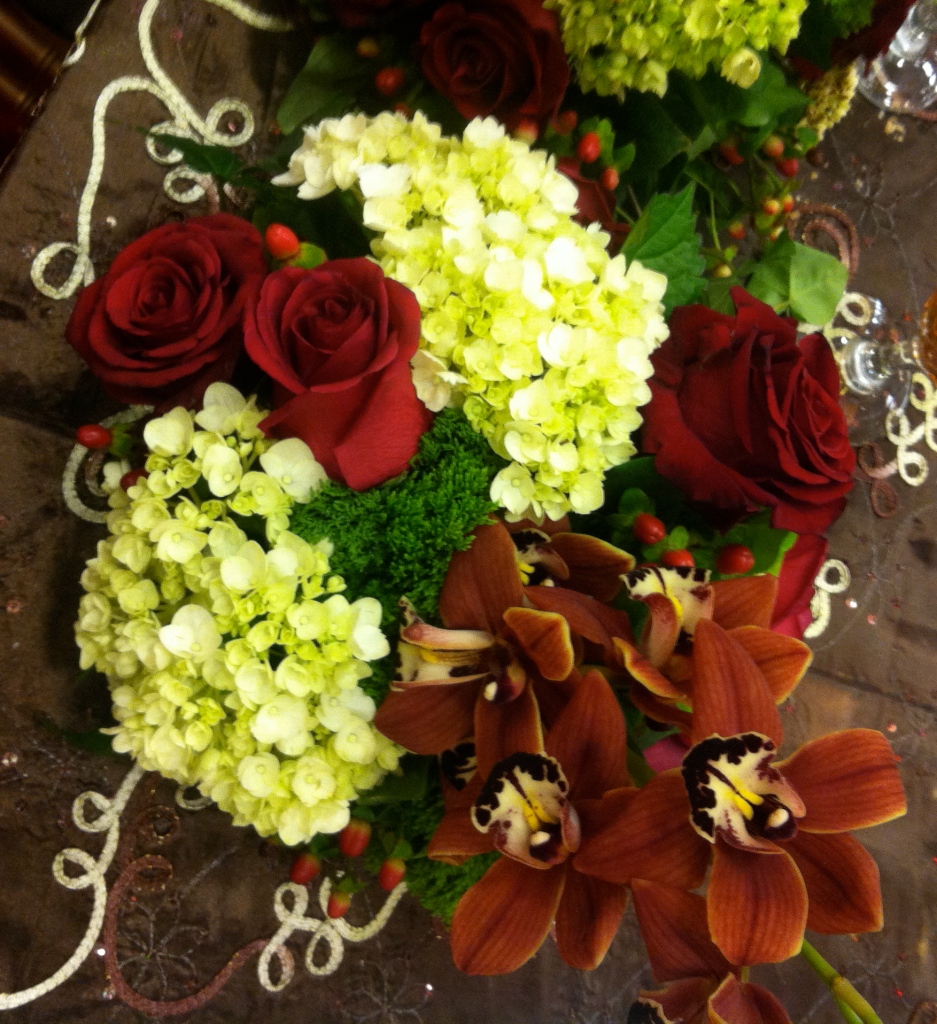 oh, and the fun friends…

The crowd was even treated to a mini concert by Diana Ross!  I wrote about that lovely event over here. 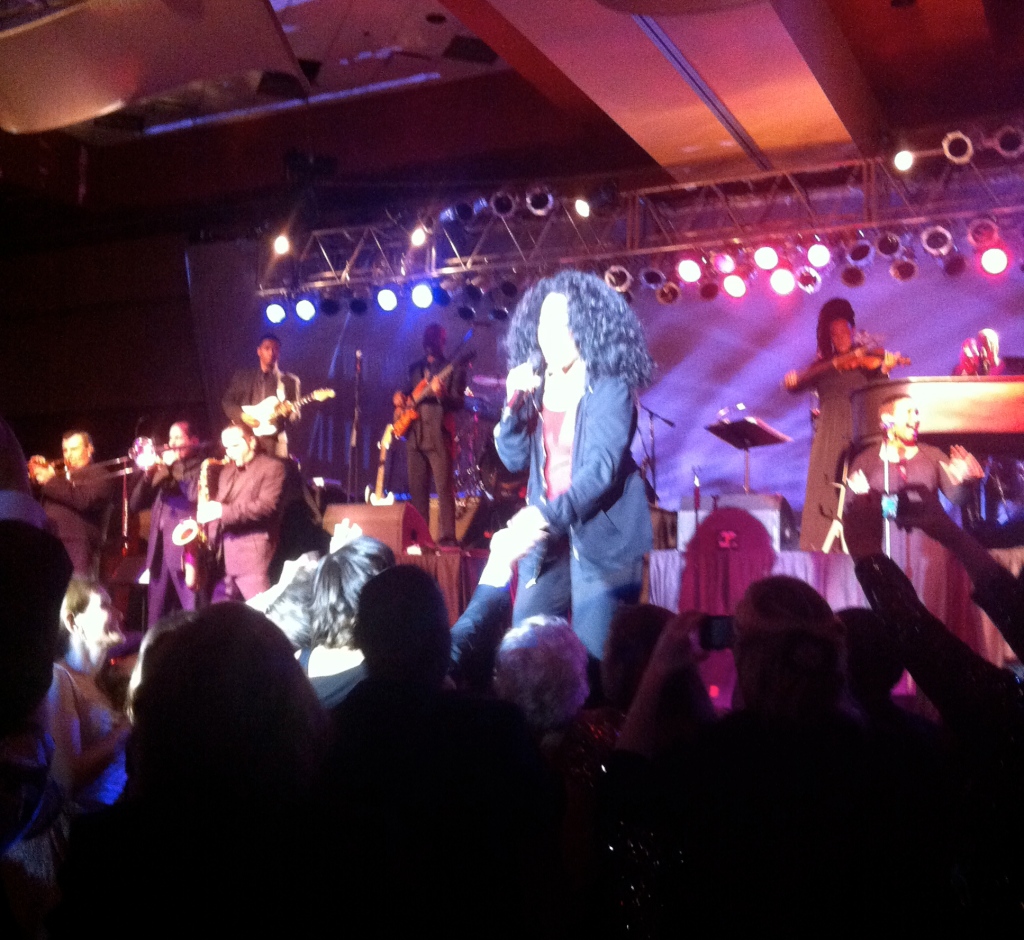 What a once in a life time to be up close and personal with an American icon!

This year was no different!  Same Speaker, same incredible flowers… 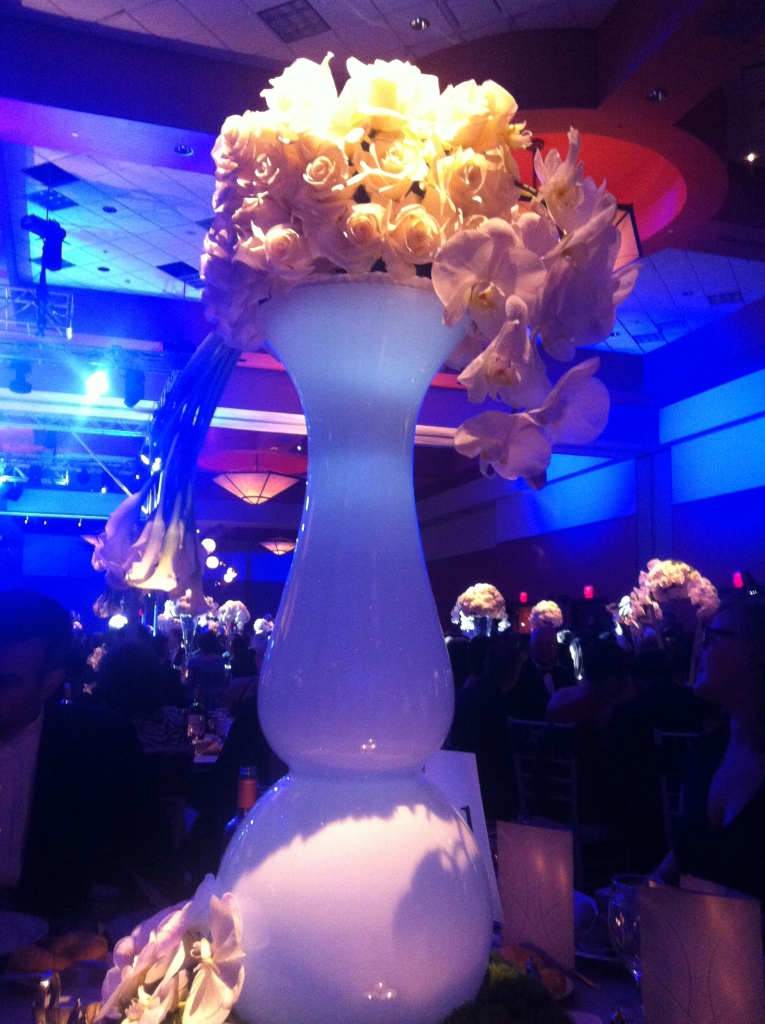 And, lots of fun friends… 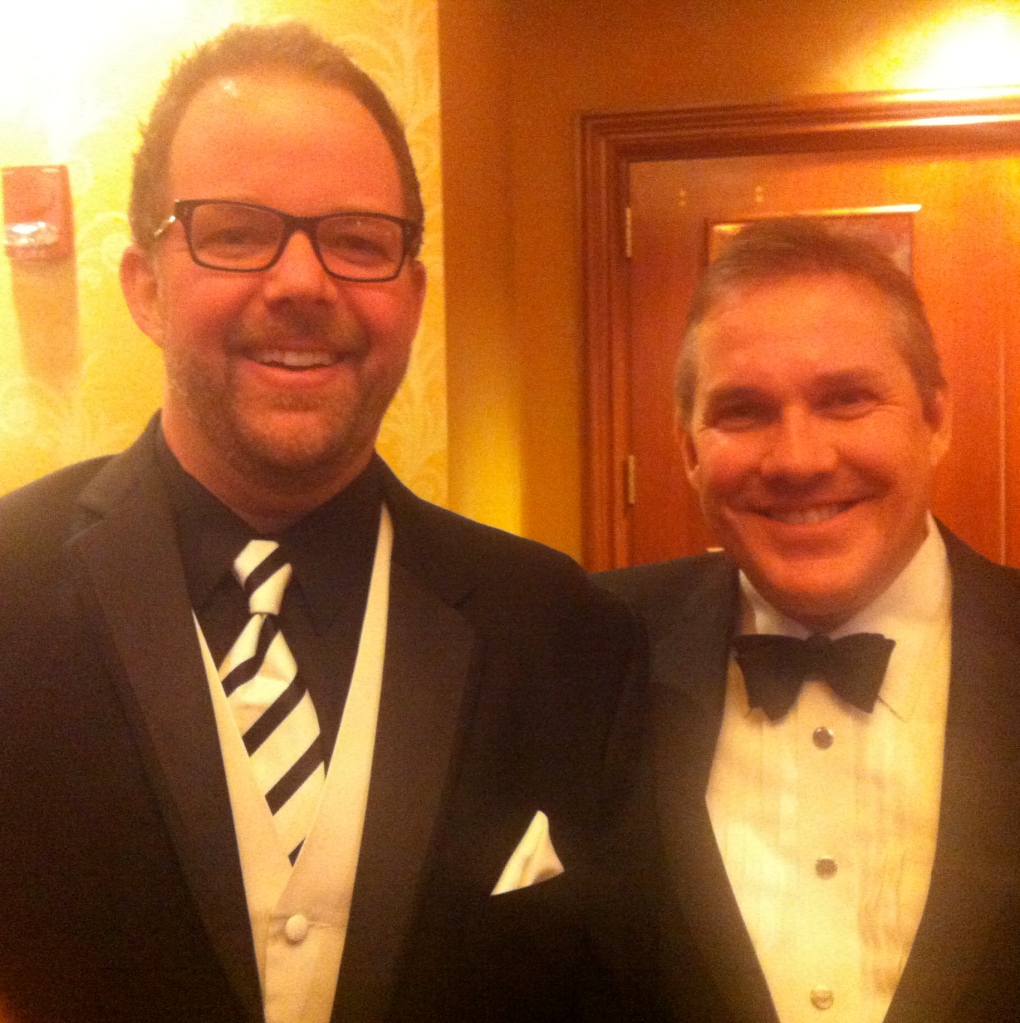 Oh, there was also a ton of networking taking place and a lot of dialogue about legislation and the upcoming session and, I imagine there was lots of talk about the 2014 election cycle…especially since the Speaker is running for the US Senate!

And, it wouldn’t have been complete without a celebrity – this year it was Gulianna Rancic, a breast cancer survivor who spoke as a tribute to the Speaker’s wife, also a breast cancer survivor. Oh, almost forgot to mention the Las Vegas style entertainment with Cirque Inversion.  No photos or video to share due to the fact my jaw was on the floor watching them do their “thing!”

One “thing” does remain consistent for me about this Oklahoma tradition and that’s the festive atmosphere! Regardless of who the Speaker is or the political party in charge, you are seeing friends from across the state who you haven’t seen in a long time and people you share a special bond of public service with. And, for that,  I feel truly blessed.

3 Comments on “The Speaker’s Ball, a Re-Cap”