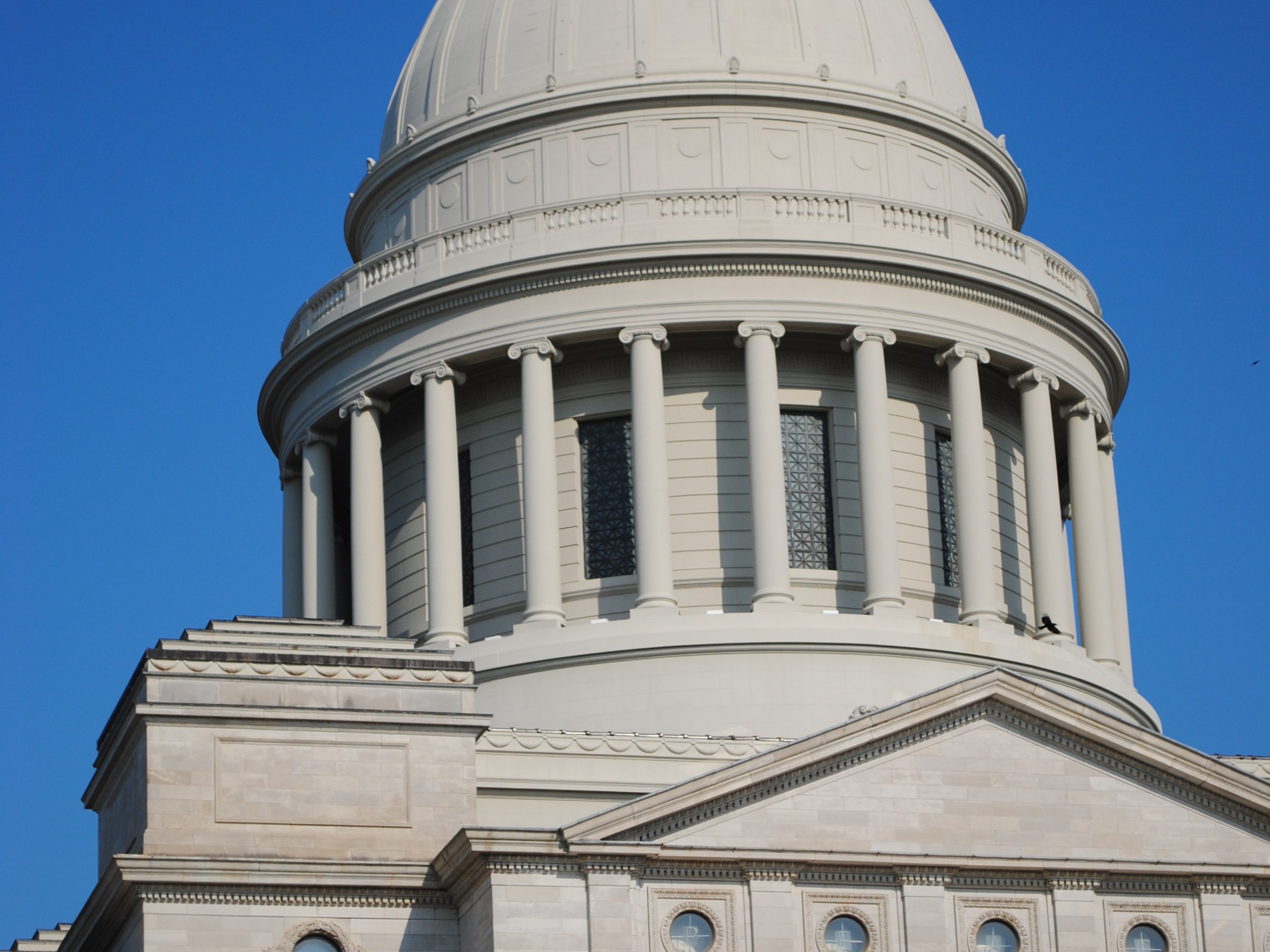 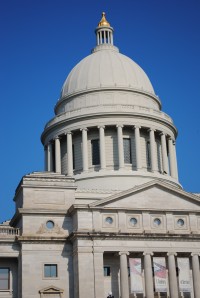 My man is back at the Capitol this week!

The Governor of my state has called for a special session of the Legislature which is not exactly the norm around these parts.  In fact, I think my Senator has only experienced one special session in the almost twelve years he has served?  I remember that one having to do with budgetary issues….

This time it’s because the State Supreme Court overturned a 2009 lawsuit reform bill.  The court said it was unconstitutional on the basis of “logrolling.” Seriously, who knew there was a political term for such a thing or that it was even in our state’s constitution? When I think of logrolling, images of Paul Bunyon come to mind….But, in this case the term means a bunch of bills (bills having to do with lawsuit reform) were “rolled” into one piece of legislation….or something like that.

Anyway, the Governor and legislative leaders felt they could reconvene and pass the pieces of legislation that were log-rolled – individually.  I’m sure the rush to get this done has to do with the fact these laws have been on the books since 2009, and to just pretend they were never there…well, that would affect numerous people and businesses who have been operating under them.  You get the picture! So, the legislature is logrolling it into a special session this week to rectify the situation.

No doubt this will be interesting.  The lawsuit reform bill in question was passed with a Democrat in the Governor’s mansion and a Republican controlled legislature. And while the bill had bi-partisan support, it did not come easy.  Advocates for and against the bill took to the airways attempting to garner the people’s support for their side….which is a nice way of saying… it got dirty!

Considering the dynamics are a little different this time around with Republicans in control of the legislature and the governor’s mansion, it’ll be fun to see how this all shakes down!

Just watching from the sidelines today….