We went and hung out with my good friend, Pioneer Woman over the 4th of July and I’m just speechless. At a total loss for words to describe the beauty, the atmosphere, the food, the friends and…..the fireworks. So, I’m just gonna tell you the story with a few photographs.

Northern Oklahoma is just so…so beautiful.  Really, it is.

Here was the welcoming committee. 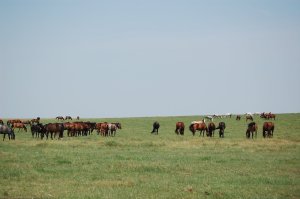 These two had other plans, if ya know what I mean… 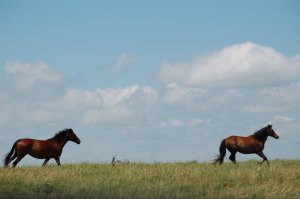 But these beauties told us we could proceed as planned. I think the one on the left wanted to come on up with us to the lodge.

When we finally did arrive, Pioneer Woman hugged us and said ‘get to work people, we have a party going on here this weekend’! I just made that up but we were there to help AND have fun.  And that’s exactly what we did!

The Senator’s daughter HAD to taste the homemade ice cream. It was like pulling teeth.

Then, the Senator and I got to run to the local Walmarts ( 40 miles away) to finish gathering up the supplies.  Three shopping carts and a couple of hours later we were able to check everything off her list.  Well, minus the wine, because liquer stores aren’t open on the 4th of July.  Go figure.

We returned to the ranch as our children were opening the boxes and boxes of fire works.

Lighting smoke bombs and running through them. 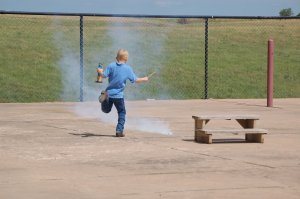 Did you know smoke bombs come in an assortment of colors?  Well, they do.

Then it was the big boys turn to light the sky on fire and these girls were waiting for the real show to begin. 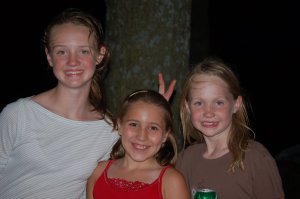 Fireworks are much more fun with 3-D glasses on. Especially when you are sitting directly underneath them. 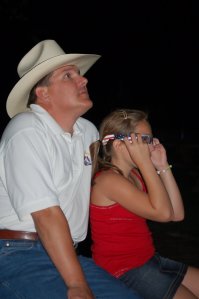 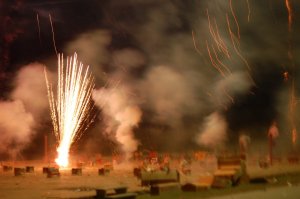 This went on for hours…. 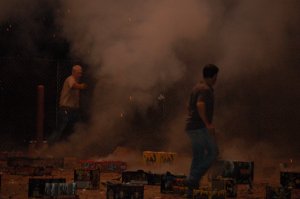 I’m still wondering if all this is legal.  But I really don’t care.  We’re going back next year.
SW