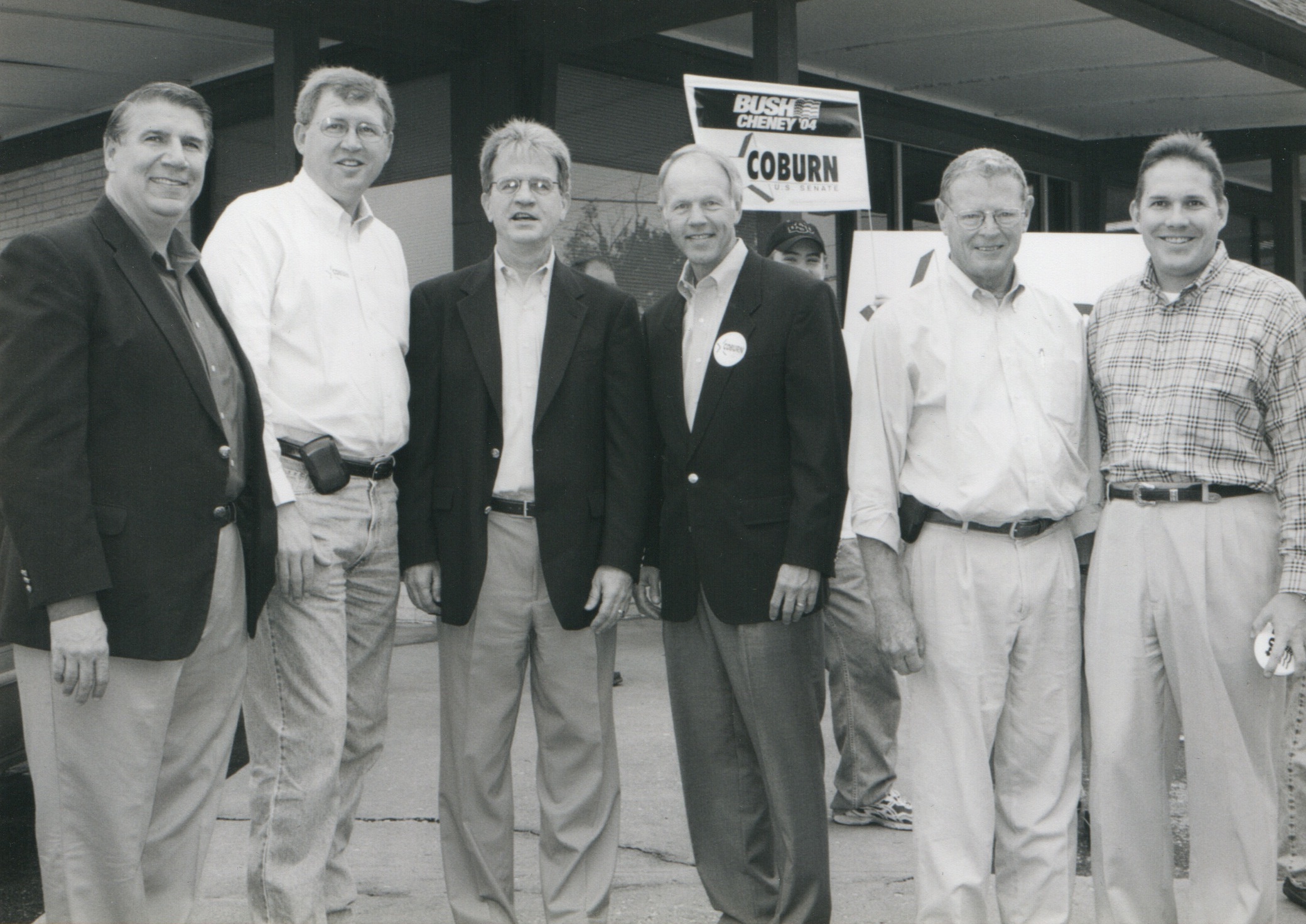 I have always said good people hardly ever run for public office, and why would they, considering all of the scrutiny, partisan politics and personal attacks that are endured by a candidate or office holder on a daily basis? Well, unless you are Barack Obama and immune to any form of criticism!

That said, even though politics is a blood sport, when an elected official resigns from office prematurely, it unleashes another type of beast! A recent example is currently unfolding in my state with the resignation of one of our US Senators… 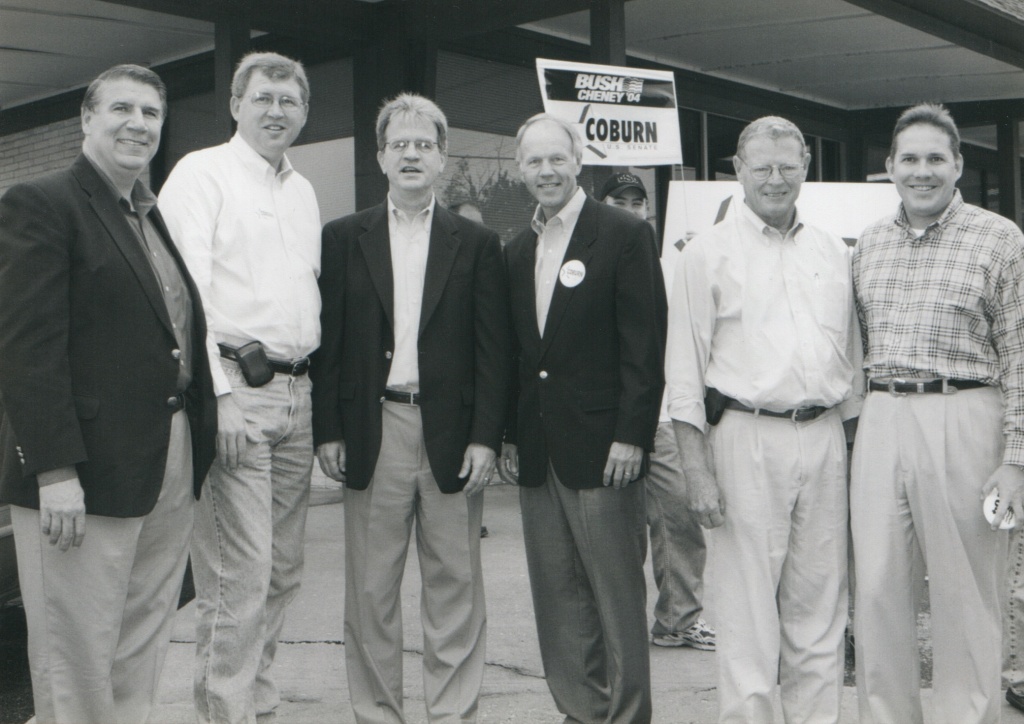 We were so fortunate to have a citizen legislator, well a medical doctor, representing us in Washington for the past ten years. (Pictured above, third from the left.) If you have no idea who he is, just google Dr. No! You might however, be familiar with his annual book of waste called the Wastebook! It contains pages and pages explaining some of the really stupid stuff your tax dollars are funding! I am going to miss this and hope he continues to publish it from the sidelines. Such an honorable man whose service to our state and nation will be terribly missed!

But, that was not really my point.  My point being, that a really good guy, a citizen legislator, is leaving his elected position early and the deck is shuffling for the Oklahoma delegation.  The politicos are either lining up to run for the vacated seat or calculating who will run for it, and the one which would open up as a result of that one, and the next one and so on. Just crazy! Meanwhile, the campaign consultants are working 24/7 trying to solidify their next client(s) and the lobbyists are surveying the playing field.  House of Cards, Season Three…so not kidding!

Maybe someone new will surface and really shuffle the deck…. a teacher, a preacher, another doctor, or better yet, a small businessman…sure would shake it up and keep it interesting!

We’ll see. Jury’s still out on that one, but it sure is fun to watch from the sidelines!